THE SUMMER OF 2021 IS ALL ABOUT FREEDOM AND GOOD VIBES

GELLERO IS OPEN FOR BOOKING

Gellero is an EDM / Bigroom project by Ofek Geller with a slight touch of Psytrance and Brazilian/African Tribal sound. By the age of 23, after he was released from the Israeli army, Gellero started producing and creating original music through the EMP track at the BPM school and eventually started teaching courses to the new students of the college.

Gellero has already released a few of his tracks in respected label like “Hexagon”, “Smash The House”, “TurnItUpMuzik” and “Enforce”.

In 2019, his track ‘FEEL GOOD’ was chosen to lead the ‘ADIDAS’ new collection campaign in Tel Aviv, and helped him win the title ‘BEST NEW STAR’ in the international online Magazine’s ‘OUT NOW’. His original track ‘ABUJA’ was chosen as the official anthem in featured Formula 1 video n Shanghai. In 2020, Gellero produced a remix to Ivri Lider that is one of Israel’s most known and respected artist. The remix for his song “The Middle East” won the number one place at the official remix contest by BPM college.

Gellero received massive support of his music from some of the best producers in the industry such as; Dimitri Vegas & Like Mike, Don Diablo, Showtek, Bassjackers, Fedde Le Grand, Sander Van Doorn, Martin Jensen, Firebeatz, Swanky Tunes, ZROQ and more.

Some of his major performances include a tour in Shanghai where he played at FIA WAC and ISY Music Festival, a tour in Chengdu (China) in one of the most well-known clubs of the city, Jellyfish and Jellyfish 1, and round the city of Tel Aviv in well-known clubs such as Lighthouse, Haoman 17, and Hanger 11. 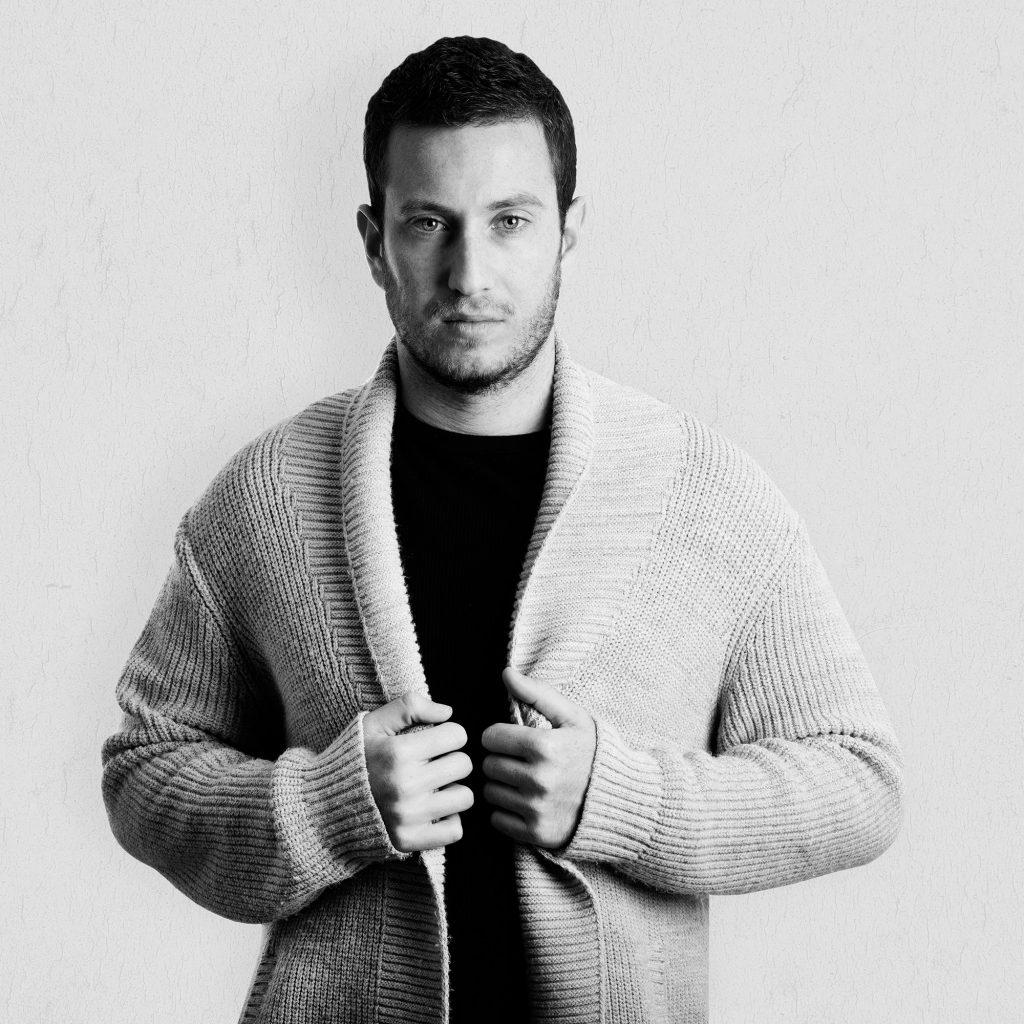 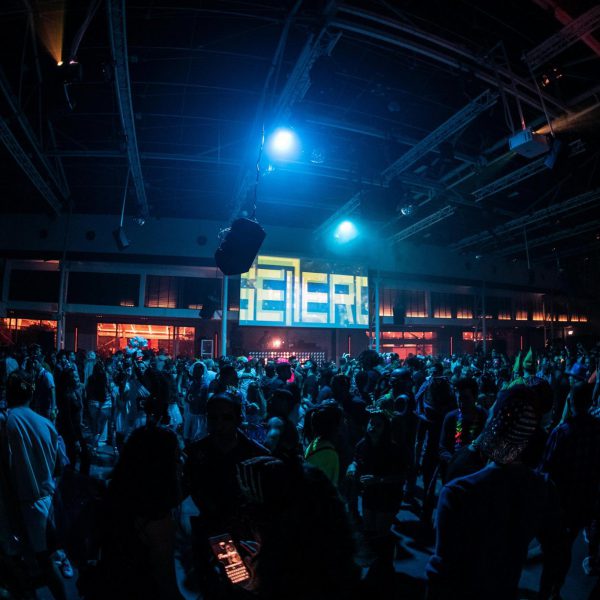 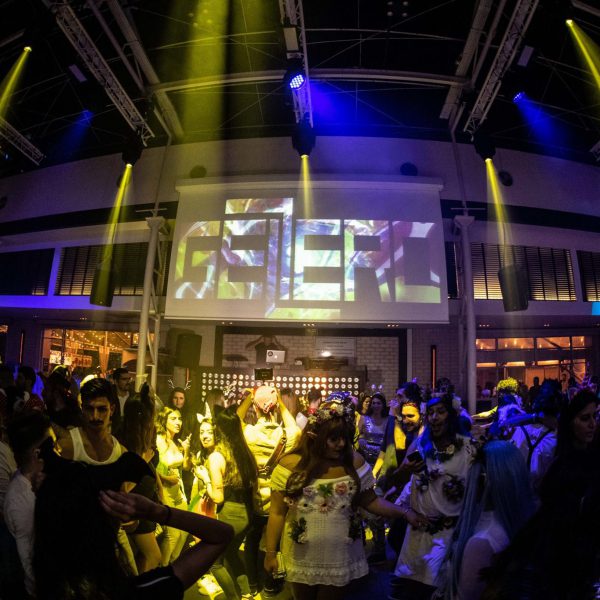 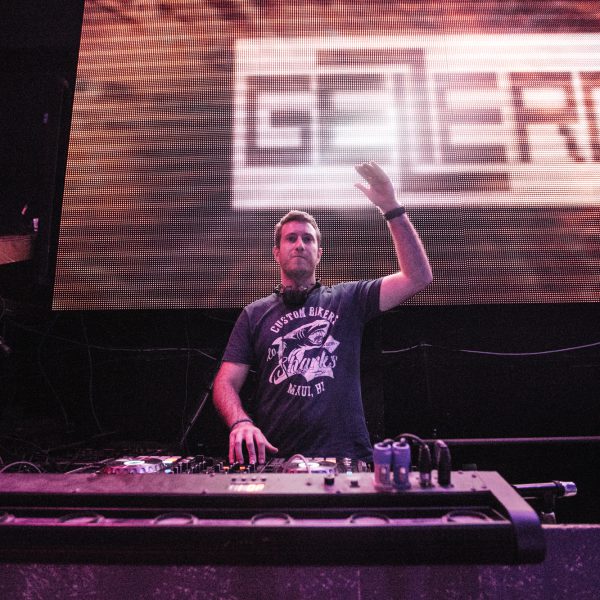 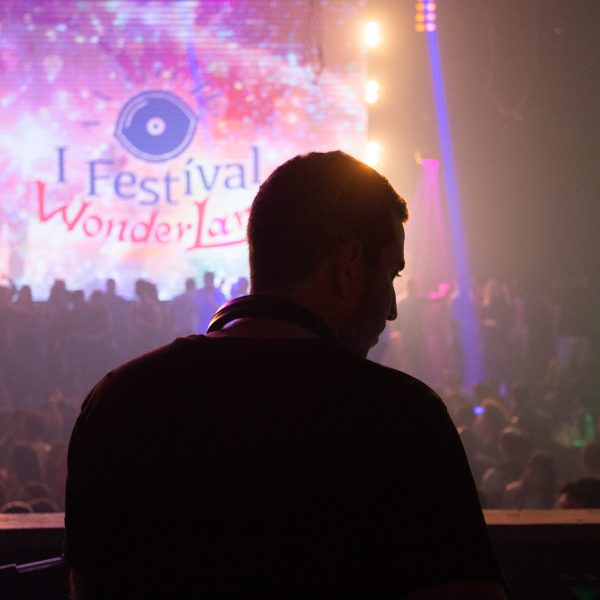 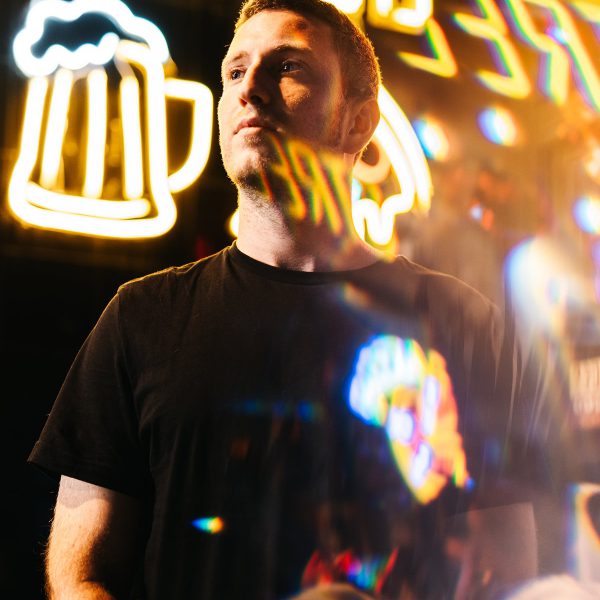 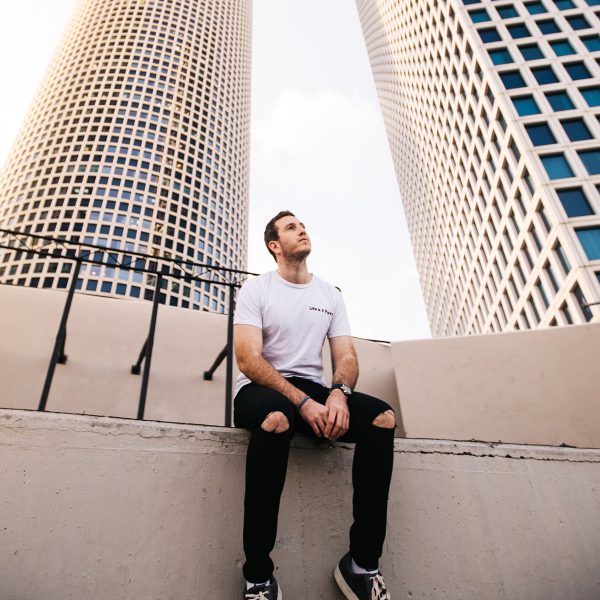 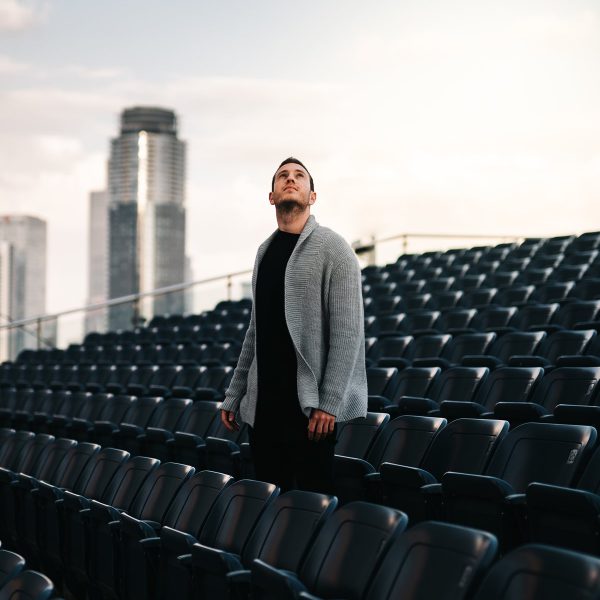 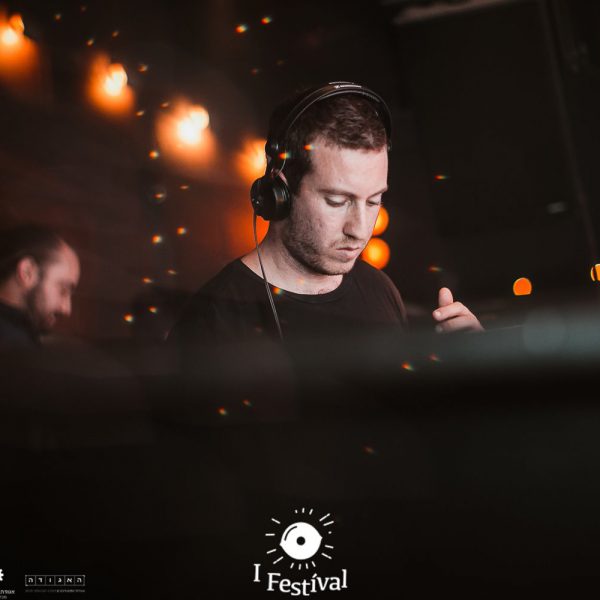